Due to the current re-development of the South East Centre for Contemporary Art the next Shirley Hannan National Portrait Award will be held in 2024. 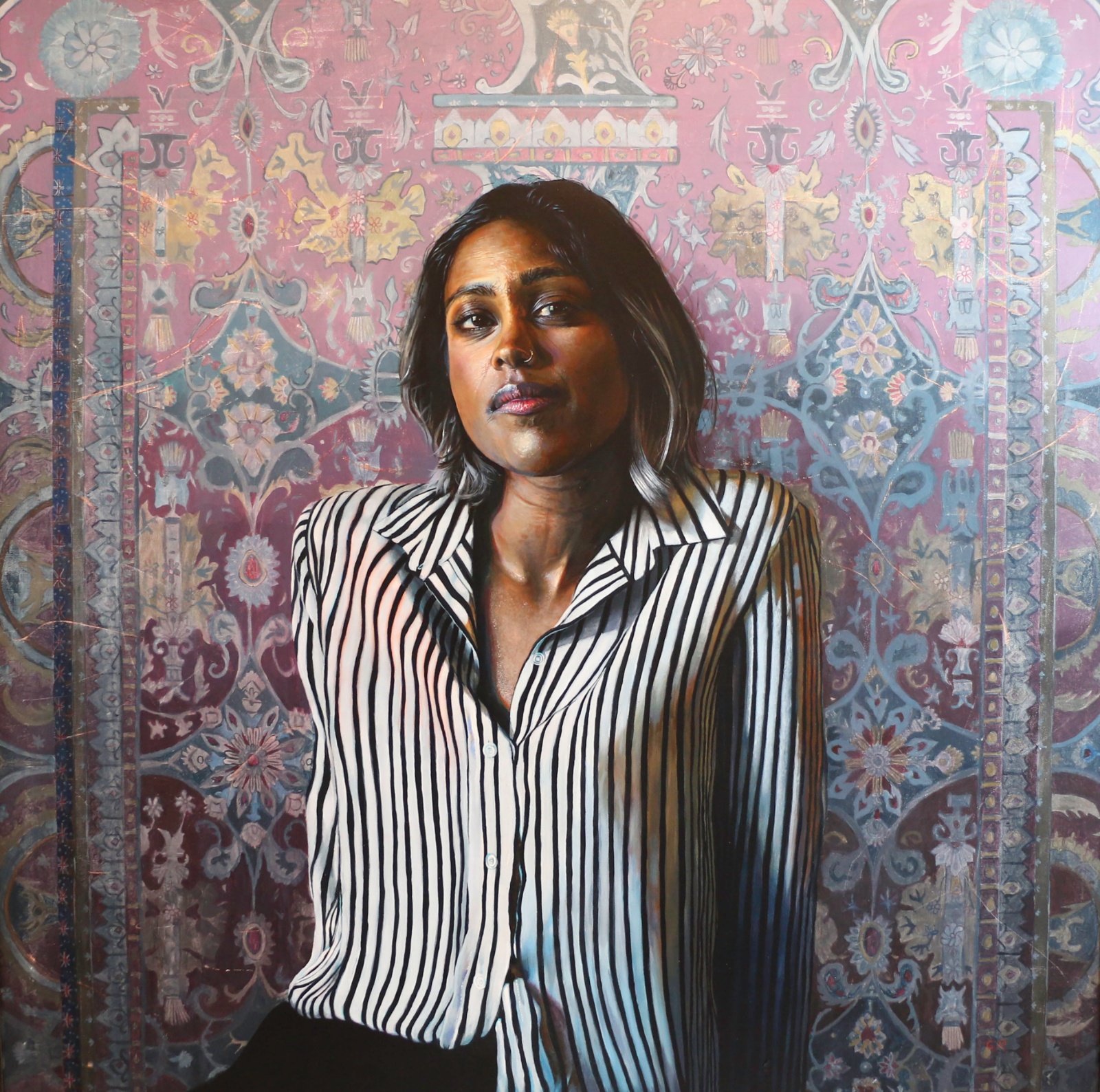 Details of exhibition and entry dates, as well as judges and selection panel will be announced in April 2024.

One of Australia's most loved and richest portrait awards, the biennial Shirley Hannan National Portrait Award celebrates realistic portraiture in memory of our eponymous patron.

Hannan, a gifted portraitist, was well known in the Bega Valley as a staunch supporter and generous patron of the arts, funded the John Balmain National Award for Portraits and Figure Drawing from 1993 until she re-established it in her own name in 2002 with a substantially increased first prize of $15,000.

A prerequisite for the award was made that those works selected to hang depict their subjects accurately without abstraction and demonstrate a sound skill and knowledge of drawing and painting technique. The award was established with a specific and unremitting realist bent, which continues to this day.

Before her death in 2005, Hannan doubled the prize purse to $30,000 and it was decided to discarded the figure drawing component of the prize, concentrating on portraiture alone.

In 2012, Hannan's son Peter, himself a talented photographer, paid further tribute to his mother's memory with a generous personal donation of an additional $20,000 bringing the prize purse for subsequent awards to $50,000.

South East Centre for Contemporary Art is supported by the NSW Government through Create NSW.