Contemporising the modern : Photography from the 20th and 21st Century MAMA 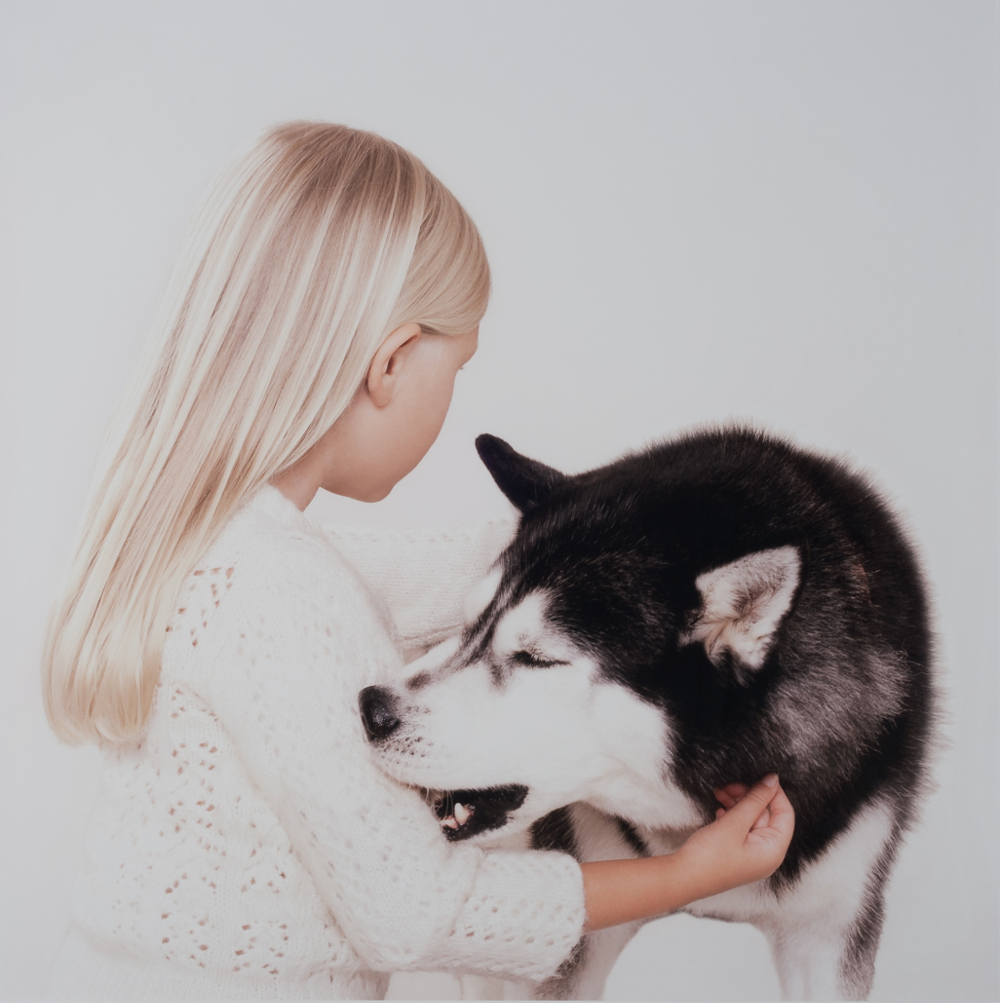 Contemporising the modern : Photography from the 20th and 21st Century MAMA

Contemporising the modern showcases 50 photographic works that speak of Australia in the 20th and early 21st centuries collected by Russell Mills and donated to the Murray Art Museum Albury, MAMA in 2015. The collection explores the development of Australian photography and its coming of age in a period when photographers were investigating and pushing the boundaries of the acceptance of photography as a pure art form. The collection brings together iconic artists and artworks of the period including Max Dupain, Olive Cotton, Jeff Carter, Roger Scott and Trent Parke.

The Russell Mills Foundation was formed in 2015, on the death of Russell Mills, a nurse and public servant who nurtured interests in reading, art, music and theatre that grew into passions for festivals, books, art, photography, 20th-century architecture, musical theatre and arts philanthropy. The Foundation is a legacy of Russell's ideals. It supports opportunities for Australians to be challenged and enriched by experiences and ideas, and to find inspiration for promoting a fairer, smarter and more engaged community.