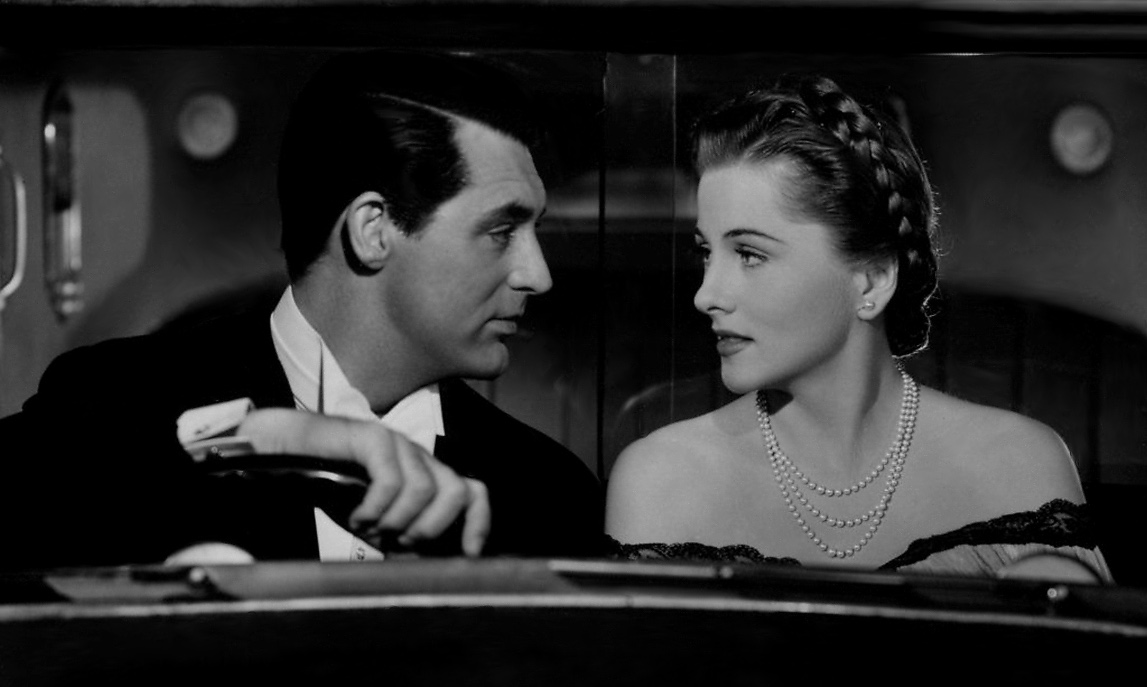 BVRG in partnership with the National Film and Sound Archive present the 1941 film 'Suspicion'.

For her role as Lina, Joan Fontaine won the Academy Award for Best Actress in 1941. This is the only Oscar-winning performance in a Hitchcock film.

In the film, a shy spinster runs off with a charming playboy, who turns out to be penniless, a gambler, and dishonest in the extreme. She comes to suspect that he is also a murderer, and that he is attempting to kill her.